Fair Isaac Corporation or FICO which is the largest and best known of several companies that provide software for calculating a person’s credit score.

Fair Isaac Corporation is not a credit bureau and delivers what’s called FICO score. A FICO score is a credit score developed by FICO, a company that specializes in what’s known as “predictive analytics,” which means they take information and analyze it to predict what’s likely to happen. To create credit scores, they use information provided by one of the three major credit reporting agencies – Equifax, Experian or TransUnion. But FICO itself is not a credit reporting agency.

Though FICO scores are the most widely used among lenders, there are other scores lenders can choose from, such as the VantageScore which is becoming more widely used.

This site uses Akismet to reduce spam. Learn how your comment data is processed. 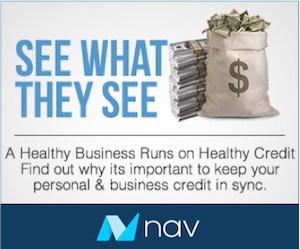